Make the most of each day while you are here on Earth. Be kind to each other. 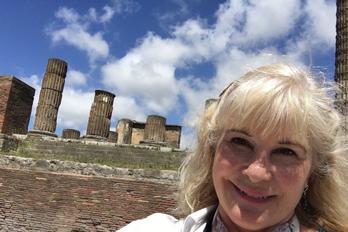 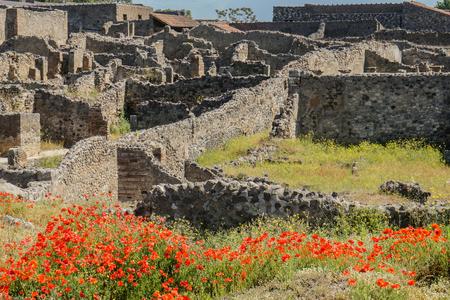 Anthropology is the study of man. I earned my Bachelor of Arts & Sciences in SocioCultural Anthropology. This was one of the three areas of speciality. The other two were Physical Anthropology and Archeology. All three overlapped in study until specializing.

In the years that followed my experience with genetics helped me when I was a technical writer for a genetic research company that worked on the Human Genome Project.  Since then a lot has been learned with genetics.

When researching look at the evidence. Avoid personal or political agendas.  Seeking truth is the nature of pure science and research.  This holds true for Anthropological studies as well as Geology, Physics, Chemistry, and Astronomy.

I personally thought that Neanderthals were not completely gone as I saw evidence of them in some people. My Anthropology professors told me that I was wrong. Turns out the facts speak for themselves. DNA shows that Europeans and Asians have Neanderthal DNA. The professors taught what they thought was true at the time. However, with DNA technology the truth is shown.

While researching or observing, a person speculates on what the evidence shows. Speculation is a way to inspire investigation. It also can prompt theorizing. Theories are not the same as facts. So when Anthropologists theorized that Clovis were the first people in the Americas, they became stuborn and discounted evidence showing they were not first.